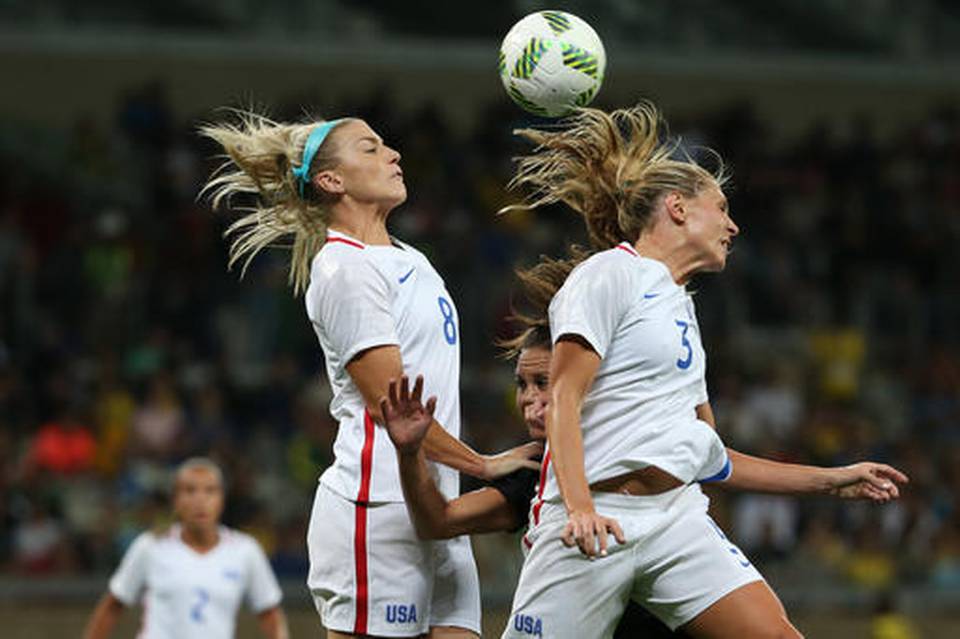 USA gets an easy opening winner against New Zealand 2-0 in the opening Olympics game!
Carli Lloyd scores the first of the two goals composed and in control after just 9 into the game.

Just seconds into the second half Alex Morgan scores the second goal smashing new Zealand’s hopes into the ground.

The game was very routine and pretty boring as the new Zealand team didn’t seem to put on much of a fight against the worlds no.1 team.. maybe New Zealand just wanted to conserve energy?!

It wasnt all plain saling for the US side though as throughout the game Hope Solo was taunted by the crowd with boos and zika chants!
The taunts and chants come after Hoep solos social media post were she posed with an assortment of different anti mosquito products.

After the match Hope Solo seemed to take the taunts and chants in good jest saying in an interview “It’s the Brazilians, they love soccer, they love football, it’s part of the culture so I expect it, but they’re having fun. I mean, at least it’s loud in the stadium – I’d rather have that than hear a needle drop,”

Carli Lloyd, celebrates after scoring just 9 minutes into the match. 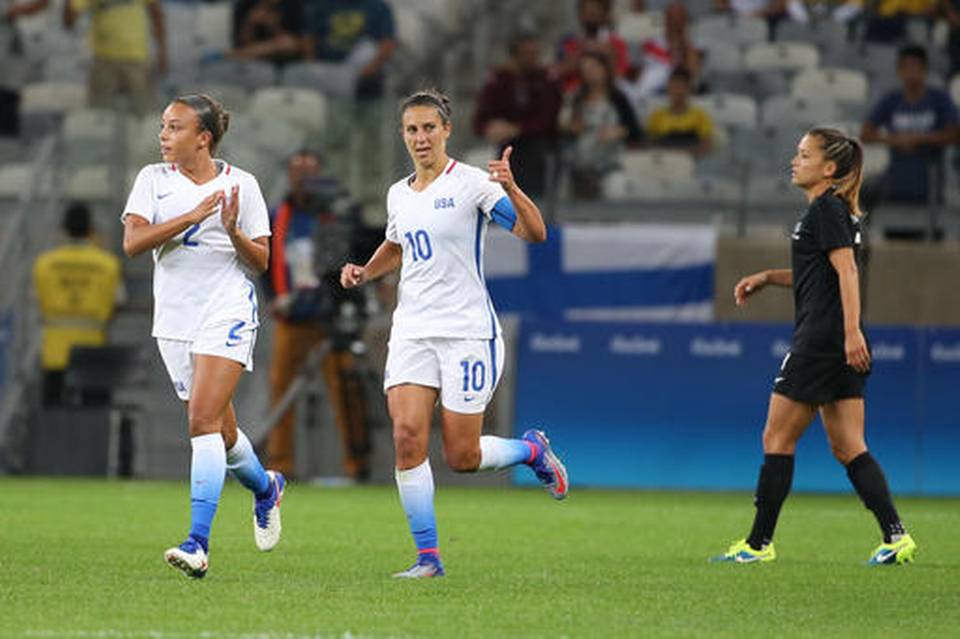 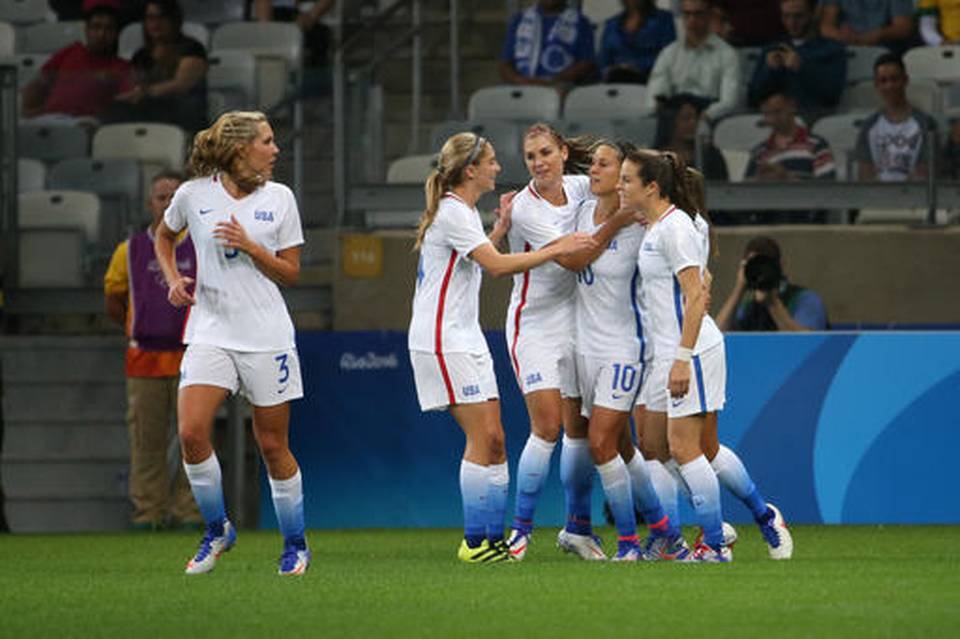 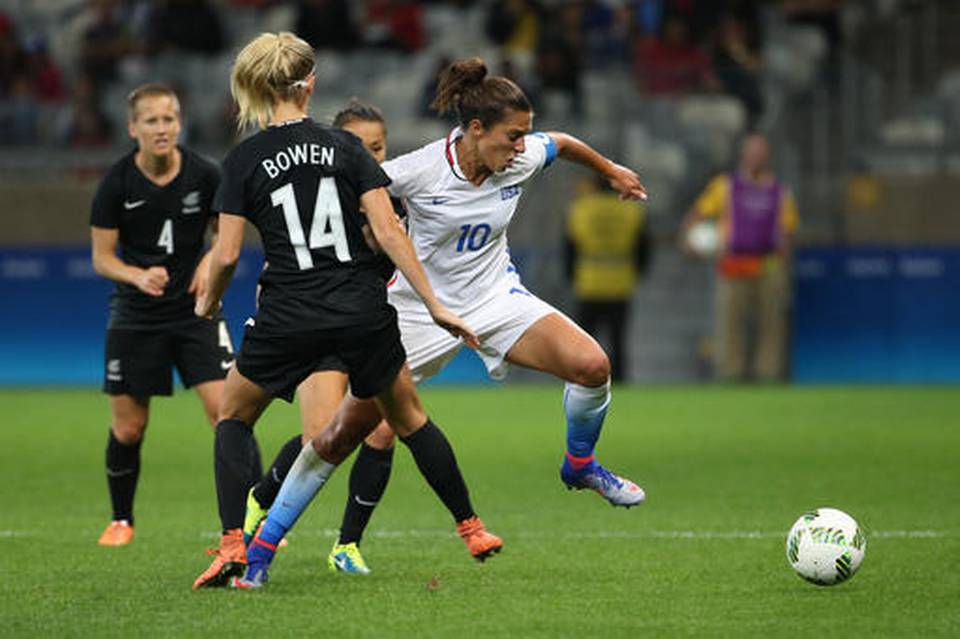 Julie Johnston and Allie Long to head the ball in! 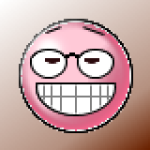